I am a music fan. There was a time not too long ago that I was buying 2–3 albums (digital downloads) a week. Before that it was CD and cassettes. Over the last couple of years my buying habits have tapered off a little. A song here and there but nothing crazy. It has nothing to do with money - it has to do more with being uninspired by the music that is being put out. Lackluster, unoriginal, uninspiring are words that come to mind to me. 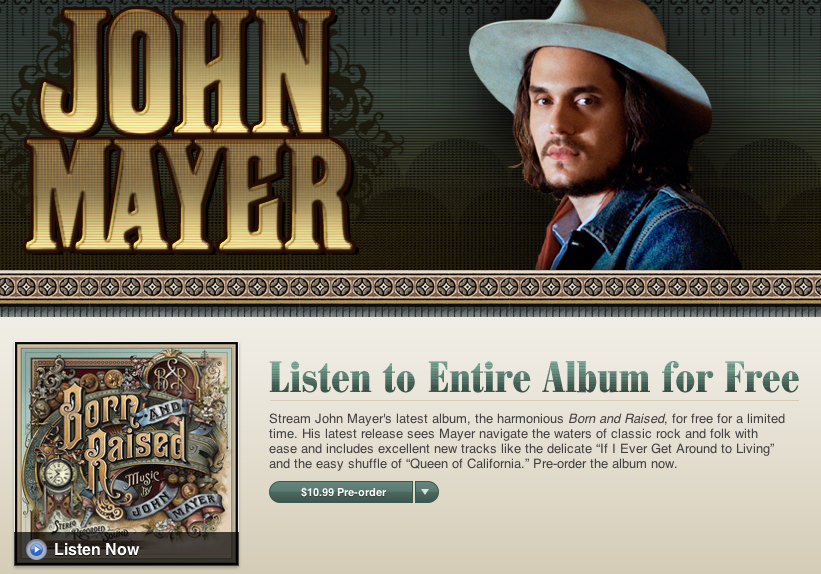 Inconsistent Experience Advertising is a part of our everyday life. TV, newspapers, magazines and websites all have some type of advertising. For the most part I am ok with